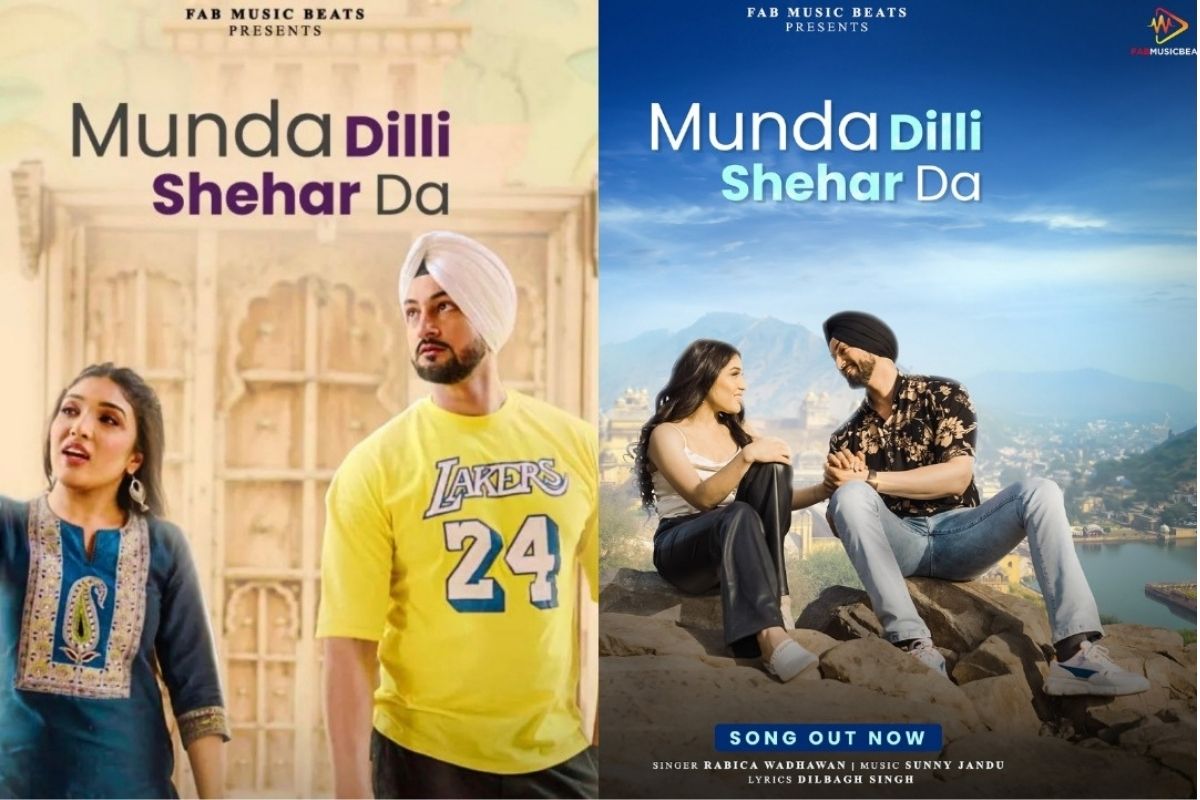 April 26: The timeless melody “Munda Dilli Shehar Da” is sung by Rabica Wadhawan, with lyrics penned by Dilbagh Singh and wonderful composition by Sunny Jandu, song has become an instant hit among fans.

“Shooting ‘Munda Dilli Shehar Da’ was a wonderful experience. When Rabica Wadhawan and I began working on the song, we realized we had something special on our hands, something that would stand the test of time, and all I wanted to do was give it my best.” He added further.

The song, which was released on April 2022, gained over million views on Youtube in just two day. The video was shot in gorgeous locales throughout Rajasthan and has garnered a lot of positive feedback for its visuals, which perfectly compliment the delicate romantic tune.

Released under the banner Fab Music Beats, the video has been produced by Rabby Singh. The song shows Preet Bal as a tall and handsome Punjabi boy who falls in love with a tourist guide played by Rabica Wadhawan, during his visit to Rajasthan.