Once a budding singer in college programmes, Mr. Vinay Nayak has earned a name and fame in music career across India with his favourite hobby, ‘singing’ 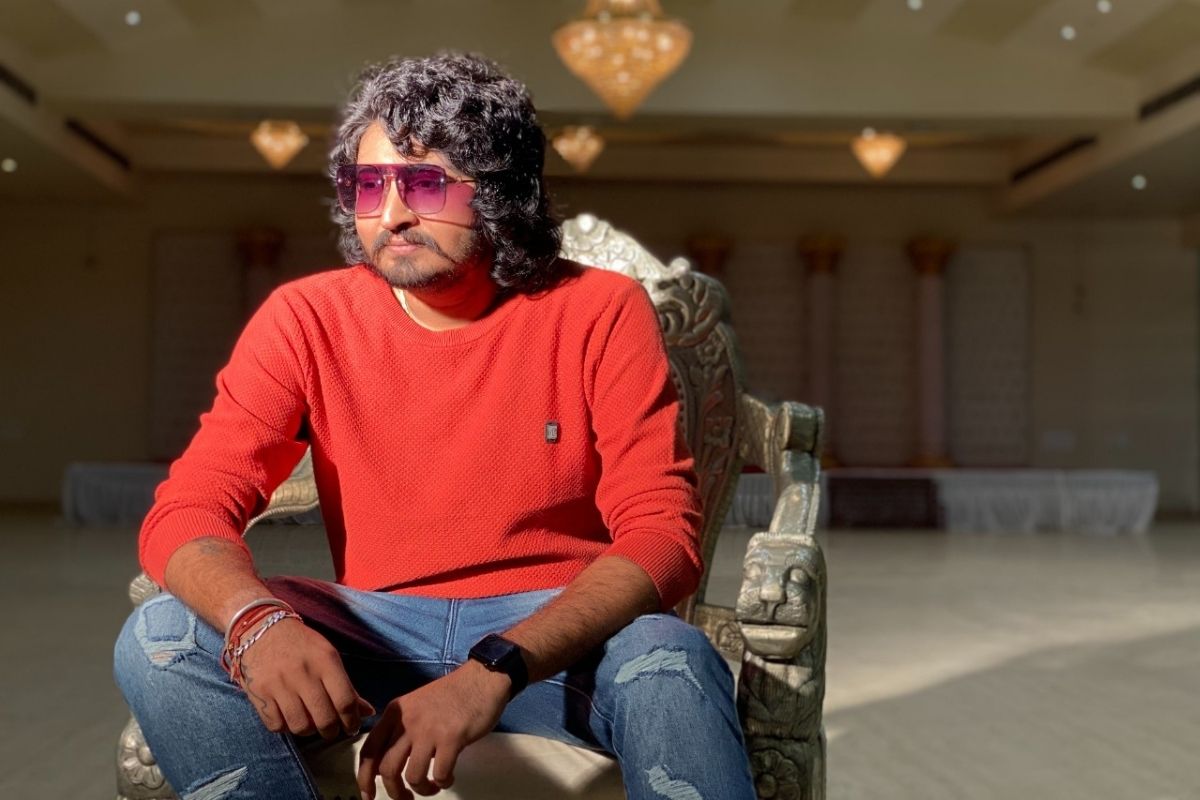 Started Singing in College Programmes as Mere Hobby- Now Mr. Vinay Nayak is in the League of Well-known Musical Maestros in India.

April 27: In Gujarat, we might have listened to Vinay Nayak’s songs. A singer par excellence, Mr. Nayak has soothed us with his impeccable singing mastery. We may recall his songs, but are we familiar with his life? How did he start his career?

The beginning of Vinay Nayak’s career and the struggle is no less than a story. He was born on 16th April 1992 in Unjha of Mehsana district. His parents served as teachers. Vinay Nayak was very much fond of music since childhood days. It is because of his innate interest that bestowed upon him a unique identity today. His singing in competitive music programmes in college entitled him to big rounds of applause. Yes, the star singer in college arose as the star singer of the nation.

His professional career in music took off with his first CD-recorded song ‘Ambe Maa Ni Anamat’ which duly made him a rising singer. But there was still a long way to go, and after many struggles, his songs started getting recognized. Later, he became popular all over Gujarat by giving his melodious voice in songs like Sidaldi Talavadi, Taske Pani and Bhagwan Pan Bhulo Padyo etc.

He reached to the fame day by day and is known as,’ Tahukata Morla’ (Dancing Peacock) of Gujarat. Alongside singing, he has mastered many skills in the field of music. His accomplishments in music run the gamut from singing an array of songs to composing and directing music.

Today, a celebrity singer, Mr. Vinay Nayak is in the league of a well-known artist in India. He usually performs in a wide range of live programmes. It is because of his gifted voice and unprecedented skills that enabled him what he is today. He has a list of upcoming albums and his fans are eagerly waiting to groove on the same.

www.onemoretime.in- A new go-to for all movie-buffs to get their favourite films re-released