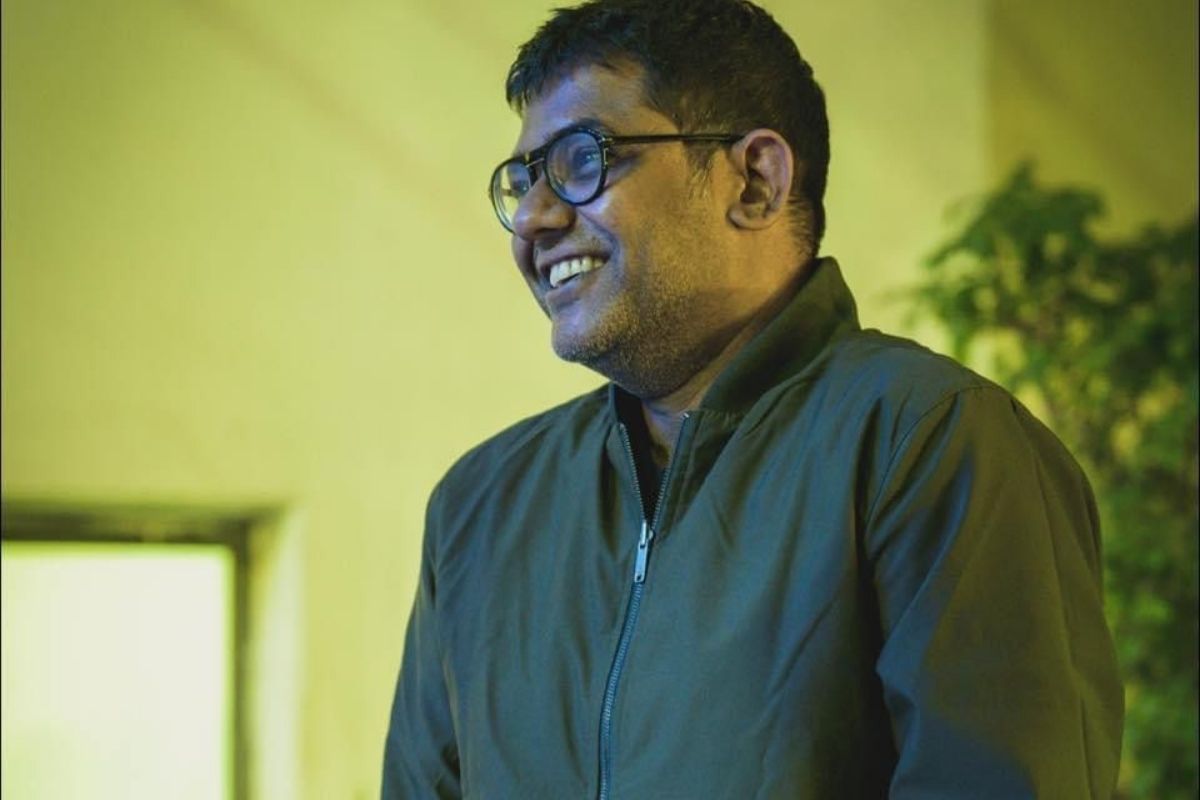 April 5: Music piracy is a growing concern for the future of music. It is a crime to download music illegally. According to a 2021 report (State of the Internet), “India ranks number three among the top five countries for piracy websites, followed by Iran, and the United States of America. India reportedly had recorded a whopping 6.5 billion visits to piracy websites in 2021, ranked the third-highest after the US. The current trend of piracy in music happens through stream ripping. Another way piracy in music has received impetus is through the mushrooming of illegal stream-ripping sites to avoid payment of Spotify or Apple music. It is disheartening to find out that people fail to understand that piracy is a crime. Piracy happens because of the lack of awareness regarding laws on music piracy and the devastating effect it has on the entire industry.

Piracy in the digital music arena is a serious threat. Actions like stream-ripping and illegal music downloading exist. The IPR Crime unit MCDCU, TIPCU and judicial orders by the Delhi High Court has successfully incapacitated the infringing sites. Another method to curtail piracy is by tracing and stopping illegal download sites from running. Apart from this, adequate enforcement of IPR  across the states of India is the need of the hour to stop piracy. The world of the internet is immeasurably vast and without boundaries, hence global legal measures must be taken to deal with piracy issues.

The campaigner against Music Piracy:

Rahul Chakraborty is a music enthusiast & an independent artist/talent manager who has been actively campaigning against piracy in the music world. Actively supporting POP (People against Piracy), he is creating awareness against piracy in this field. He believes that the way to combat the changing trends of piracy in art, entertainment, and music is by having a deep-rooted knowledge of the said trends adopted by the pirates. He says, “It is this knowledge that will help in creating effective anti-piracy strategies.” Rahul firmly believes that piracy at the end of the day doesn’t pay a musician’s bills or boost the careers of talented emerging artists. With a mission to protect artists and music creators from the damaging impact of music theft, Rahul has embarked on his journey.

Music piracy is a silent killer in stunting the growth of music careers, choking young talents to death and taking away the livelihood of music composers and recording artists. Besides, it affects millions of people who are indirectly related to this field – lyricists, composers, recording artists, employees in record companies, studio producers, sound engineers, and music retailers. It’s high time strict actions have been taken against the culprits. Let’s arise, awake, and stop not till the music industry is free from piracy problems.