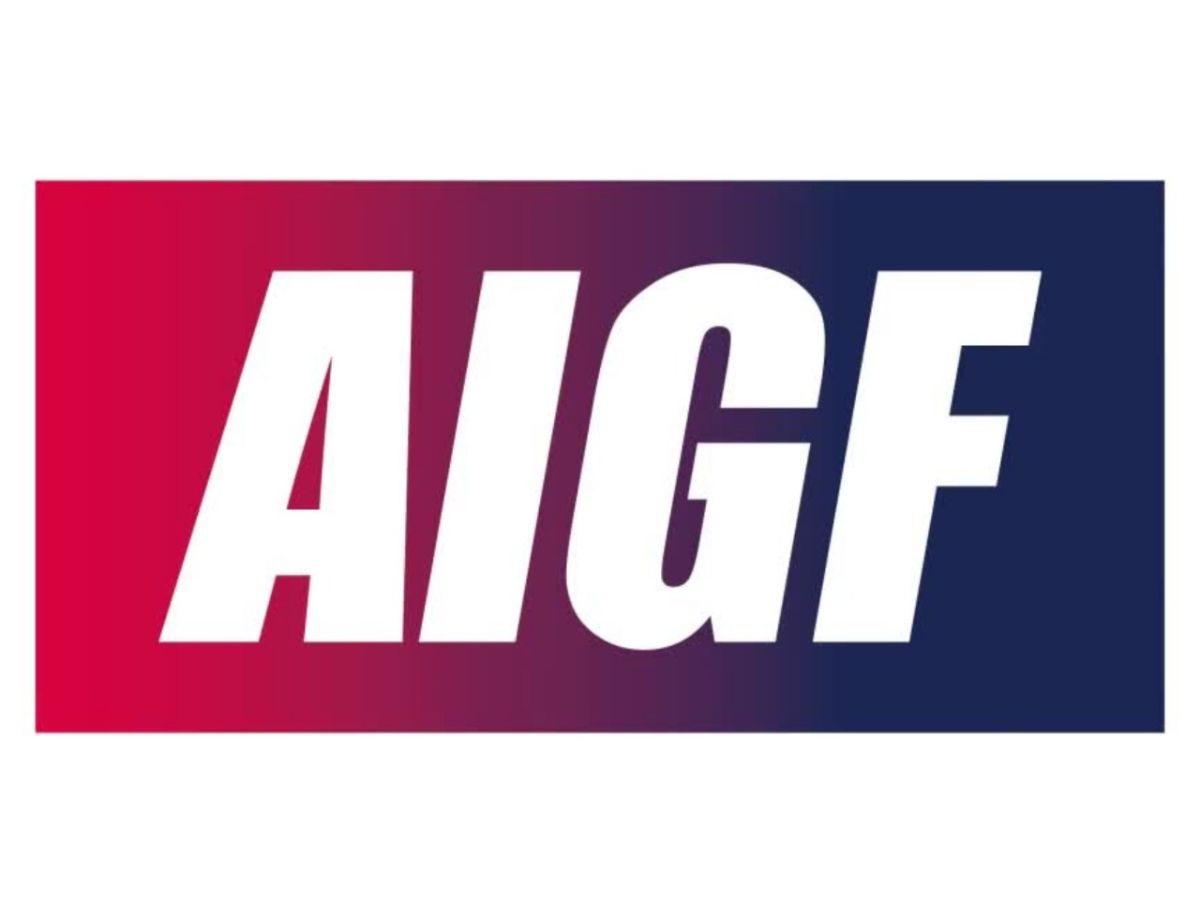 India, October 05: The Ministry of Information and Broadcasting (MIB) has issued an advisory on Advertisement of Online Betting platforms. In the advisory, the ministry said such sites pose significant financial and socio-economic risks for consumers, especially youth and children and has asked private television channels, digital news publishers and OTT platforms to refrain from showing advertisements for online gambling sites and surrogate advertisements.

The All India Gaming Federation the apex Industry body for online gaming has been consistently highlighting this menace since 2018 and has been at the forefront in providing all relevant information to all government bodies and miniseries.

Lauding MIB’s move to issue the advisory, Roland Landers, CEO, All India Gaming Federation said, “We are grateful to the Government for taking such a decisive step against illegal offshore gambling websites, which have been advertising in India in the garb of surrogate news and sports websites. AIGF has been highlighting this menace since 2018, and has been constantly taking up these issues with various Central Ministries and also providing evidence of uninterrupted advertising on major Indian OTT and satellite channels. We will continue to monitor this and report any infraction to the Government. We hope that unlike earlier the TV networks, OTTs and digital news publishers will take this advisory seriously and not support these anti-national websites and give them prime-time airspace.”

The ministry also highlighted that neither the betting platforms nor the news websites are registered under any legal authority in India and such websites are promoting betting and gambling under the garb of news as surrogate advertising.

Mr. Landers further added, “This will also help is distinguishing legitimate Indian online skill gaming operators, which provide the highest player protection measures and are a form of entertainment against these illegal gambling sites which are the main reason for widespread consumer harm and problems.”

AIGF is the apex industry body for online gaming in India. Being the oldest, largest and the most diverse industry association for online gaming, AIGF currently has more than 70 online gaming companies across esports, fantasy gaming, card games, casual gaming, and other formats as members, with a combined user base of over 400 million users. It collectively represents the majority of the skill gaming operators across all gaming formats, including a significant portion of the Indian online gaming MSME sector.

Since its inception six years back, AIGF has been at the forefront, consulting with relevant policy-makers to demonstrate the importance and benefits of recognizing & standardizing the AIGF’s self-regulatory framework, encapsulated in its Skill Games Charter which has been established by eminent domain experts from the judiciary, executive, education, data science and sports backgrounds.

Fuel Save Pro Reviews: Everything You Need to Know

Future belongs to those who believe in their passion; Meet high soaring Indian DJ Traxeon

Fuel Save Pro Reviews: Everything You Need to Know

Future belongs to those who believe in their passion; Meet high soaring Indian DJ Traxeon

HidocDr. Introduces Its Web App to the Medical Fraternity