After struggling for 20 years, Anup Thapa finally getting his due in Bollywood 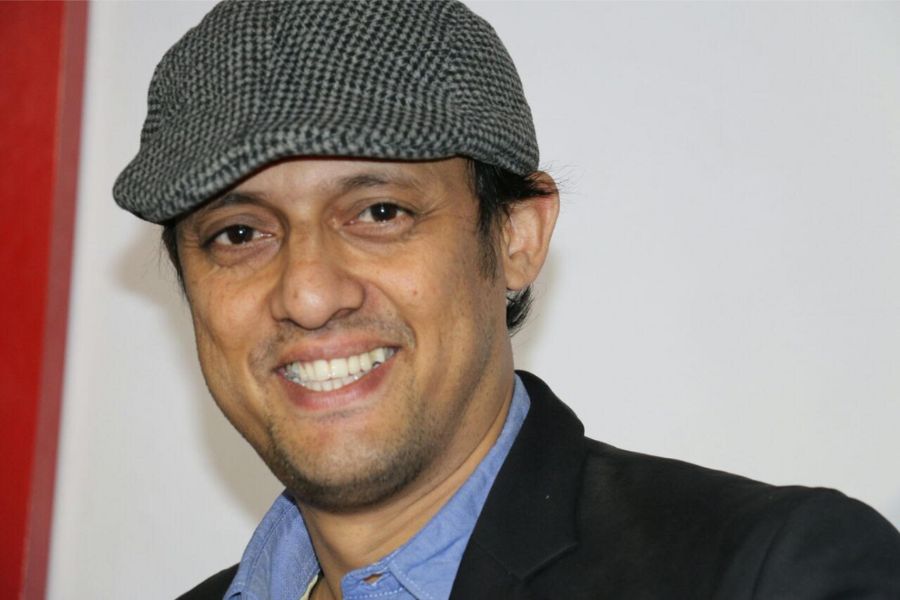 The writer, director, lyricist, and composer is tasting success with many national and international awards

Mumbai, October 13: Many great things have been achieved by persistence, and one name that exemplifies persistence is writer, director, lyricist, and composer Anup Thapa.

A native of Dehradun, Anup struggled for almost two decades but is finally making a mark in the film industry. Anup’s directorial debut Ye Mard Bechara was released to critical acclaim in 2021, helping establish him as a successful director. His short film Ice Cream (last three wishes) was also released last year and had been making waves in international film festivals with several awards.

Shukrdosh, Anup’s second film as a director, is in the post-production stage and will release on February 14 next year. He has already signed four more films, including two with Shemaroo OTT. The shootings of these movies will start after Diwali.

“I was attracted to the world of acting from a young age and began taking part in plays when in school. I knew I wanted to make a career in theatre and film, but few opportunities came my way. I was passionate about theatre and films, but I had to struggle for nearly 20 years. I did jobs in banking, retail, and other industries to supplement my income since earnings from the theatre were not enough. It was a lot of hard work. It was difficult, but I did not give up and finally got my break with Ye Mard Bechara last year. Looking back, I can say the struggle and the wait were worth it,” says Anup, a big fan of Govinda.

Anup worked as a theatre artist and director at JNU, while at Delhi University, he got the chance to conduct workshops for students and started teaching theatre to them. He also worked at the National School of Drama, where he got the opportunity to hone his skills.

Anup, now 38, who has composed lyrics for his film songs and also created music videos, has not received any formal training in any facet of the theatre or film world.

“Be it acting, writing, directing, or composing music, I have not received any formal training of any kind. Whatever I know today is the result of observing and learning from others,” says Anup, who is presently directing two more films.

Anup is also the founder of 2idiot Films, a film production & music company based in New Delhi and Mumbai.