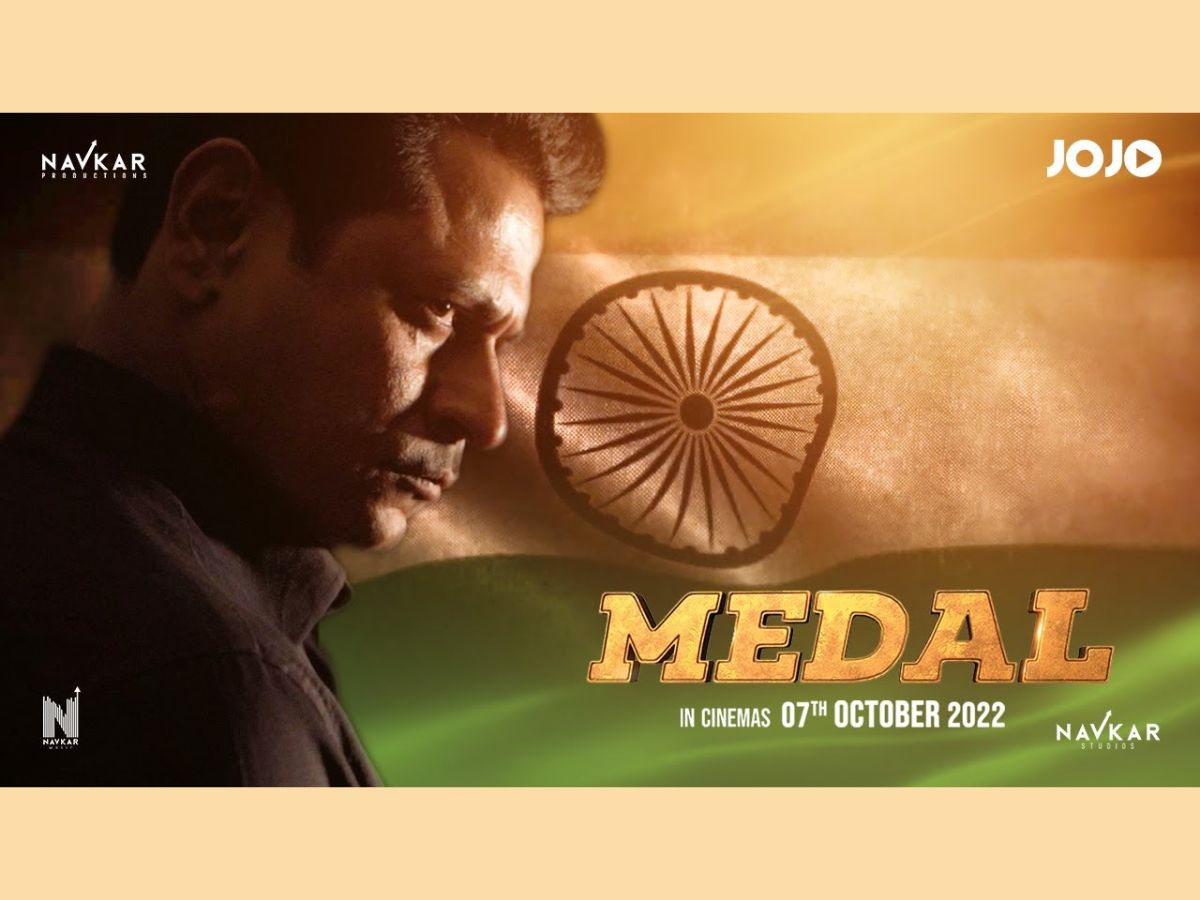 New Delhi (India), August 30: Dhruvin Shah’s upcoming Gujarati movie ‘Medal’ is all set to hit the theatres soon. Meanwhile, the team released the trailer, and within one day of its release, it received more than 1 million views on YouTube, which is the first in Shah’s career.

Medal, a Navkar Productions film starring Jayesh More and Kinjal Rajoriya, is set to hit the silver screens on October 22. Before the release, the makers of the film officially released its trailer, garnering more than 1 million views by Gujarati movie buffs across the world.

The film circles around the medal, and its storyline is a perfect blend of suspense and motivation for the viewers. The film is based on the feeling of patriotism and teamwork to win the medal for the country.

Actor Jayesh More will be seen in the role of a team coach in the film and guides the players to get the medal for the country.

Dhruvin Shah, producer of Medal film, said, “The trailer launch has garnered an overwhelming response from the Gujarati film audiences in India and across the world. I am very much excited and waiting for the response of the audience on October 22 when the film will be released in theatres.”

Here’s the link to watch the trailer on youtube: https://youtu.be/Q76xvwVjVAk