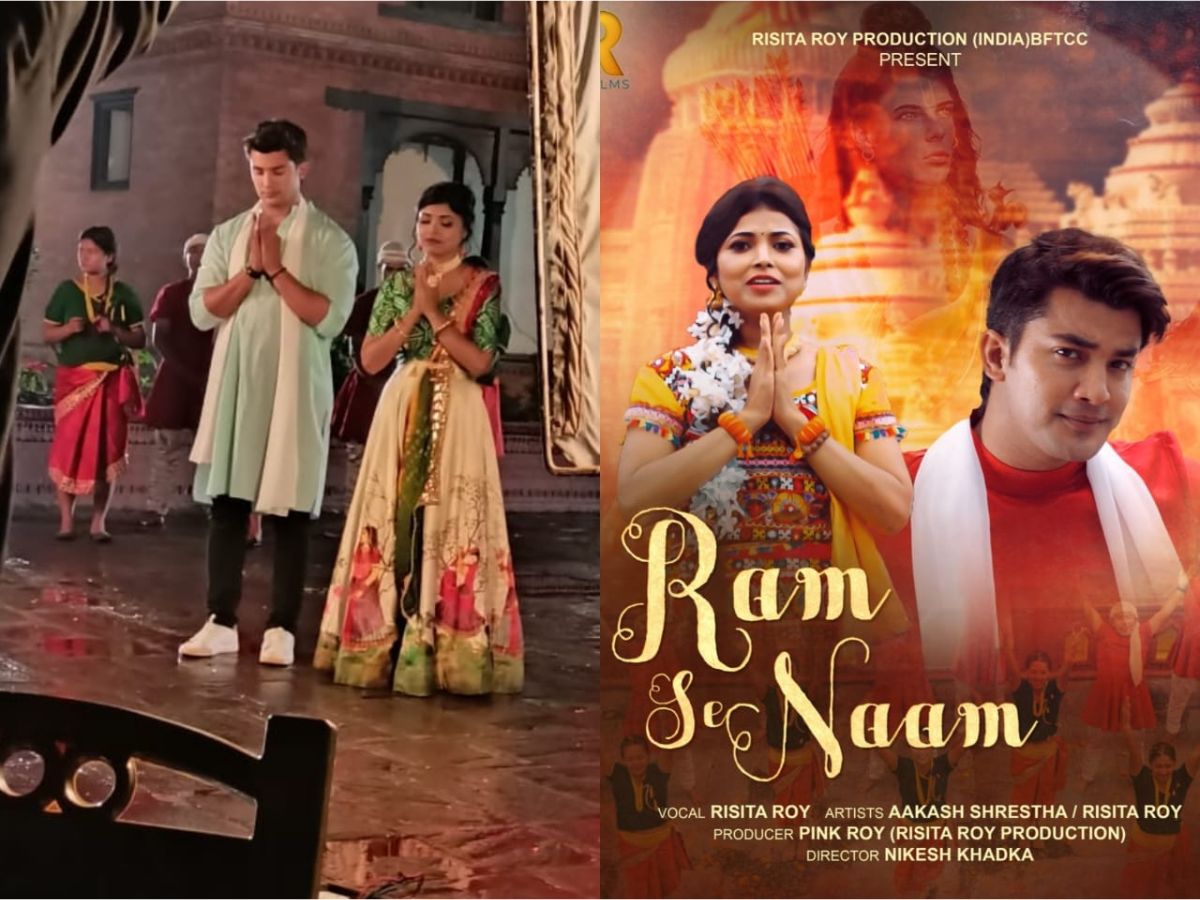 The music video, shot entirely at the Battisputali Ram Mandir in Kathmandu in Nepal by director Nikesh Khadka, is available on the YouTube channel of RR Films. The music was composed by Suresh Rai, and the audio was recorded at Purple Studios. The video revolves around Risita Roy and Aakash Serestha inspiring the young generation to keep faith in Lord Rama, who will fulfill their dreams.

Sharing thoughts about Ram Se Nam, singer Risita Roy said, “This music video is dedicated to the youth of the country. The Battisputali Ram Temple in Kathmandu is a serene and pious location. We are grateful that we were allowed to shoot the entire music video at the same location. The song will uniquely engage the audience, entertainingly conveying a religious message.”

The sensational music video has already gained momentum on social media platforms. It is getting an overwhelming response from music lovers and listeners.

Risita started with her debut music video ‘Timro Saath’ in the Nepali language with Aakash Serestha and went on for her second music video, ‘Mere Is Del Pe’, in Hindi.