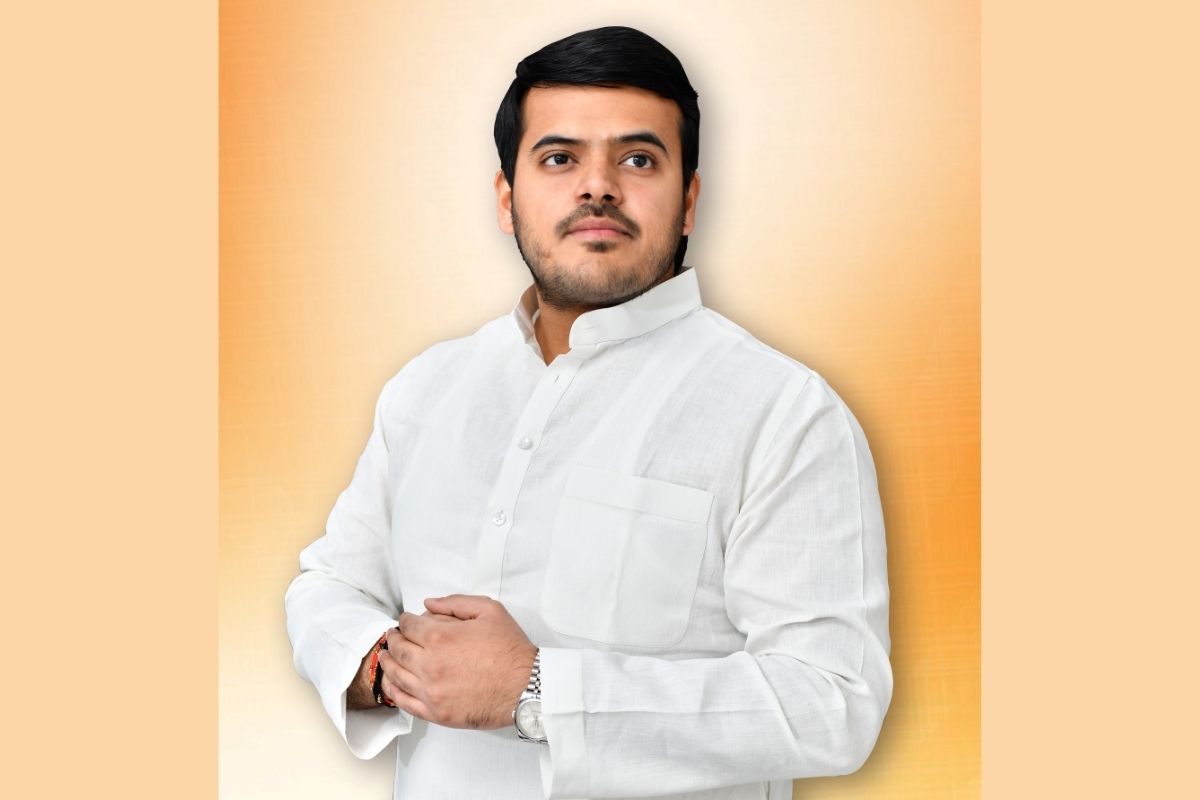 May 20: Abhimanyu Singh is a member of Bhartiya Janta Party and a young entrepreneur at the helm of the DAH Group and Trustee of Maruti Educational Trust. Having successfully completed his education from the University of Coventry, United Kingdom, where he was awarded degree in Masters in Global Business, today he is deeply involved in serving the people through social initiatives aimed for nation building. He strives to be the voice of India’s youth, and the flag-bearer of Maa Bharti’s pride.

His mother Smt. Rajkumari Chauhan was a Member of Parliament from the Aligarh Constituency in the the 15th Lok Sabha of India. Abhimanyu Singh has been raised to serve the people. He upholds his core ideals strongly irrespective of the situation facing him, at the same time as relentless pursuing every objective that he has to accomplish. He brings the perfect amalgamation of innovation through his entrepreneurial idea coupled with idealism and pragmatism of creating livelihood and positive indelible mark into the lives of people.